GUNLOCK STATE PARK, Utah, June 1, 2019 (Gephardt Daily) — Searchers have recovered the body of a man who failed to resurface after jumping from a waterfall into the reservoir below Friday at Gunlock State Park.

The victim has been identified as Brandon Gary Johnson, 36, a Logan resident who had been working as a foreman in Washington County for the past four months.

“At this time, it appears that Johnson died from the impact,” said a statement from the Utah Department of Natural Resources, “however, the incident remains under investigation.”

Other Stories of Interest:  Body recovered at Sand Hollow State Park near Hurricane

“The Utah Division of Parks and Recreation would like to thank the county and federal agencies who played a large part in the investigation and recovery and extends our condolences to the friends and family impacted by this incident.” 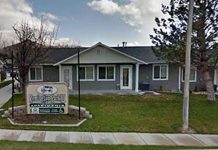 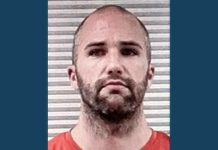