WEST VALLEY CITY, Utah, Dec. 31, 2019 (Gephardt Daily) — A mother has arrested for the aggravated murder of her young daughter in their West Valley City home.

Nicole Lester, 29, is being booked into the Salt Lake County Jail “… for aggravated murder in relation to the homicide on Losee Drive this morning,” a 10:52 a.m. tweet from the West Valley City Police Department says.

“Officers entered the home and secured the home,” Vainuku said. “A 6-year-old boy was found sleeping on the main floor. There was the body of a young child in the home.”

Officers removed the boy to safety, then sealed the house while they await a search warrant to allow a thorough search the premises.

Vianuku said the child’s body was found in the home’s basement. She said those living in the residence were the suspect; her mother, the homeowner, who had been away during the incident; and the suspect’s son and daughter.

The boy is in the custody of his grandmother, Vainuku said. 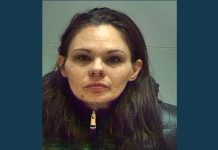 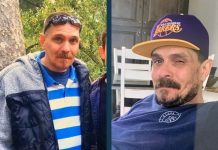