Harrisville Police Chief Mark Wilson said a vehicle heading south on Washington struck a pedestrian who was crossing Washington from west to east.

The pedestrian, a 26-year-old man, died on scene. He was not in a crosswalk and was wearing dark clothing in a poorly lit area, Wilson said. A light rain was falling as well.

Wilson told Gephardt Daily the driver of the vehicle, a 21-year-old man, remained on scene and was cooperative with police. The preliminary investigation suggests that speed or alcohol were not a contributing factor, Wilson said.

The name of the deceased man has not been released yet, while officials are in the process of notifying his family members. 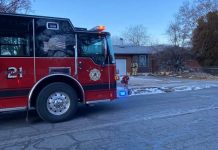 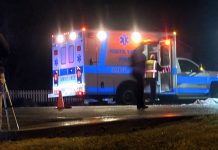 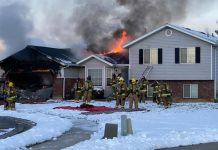