Holly Suzanne Courtier, 38, was dropped off at the Grotto parking area by a private shuttle bus at about 1:30 p.m. Tuesday, Oct. 6, according to a National Park Service news release.

Courtier has been reunited with and has left the park with her family, the news release said.

The family provided the following statement: “We are overjoyed that she was found safely today. We would like to thank the rangers and search teams who relentlessly looked for her day and night and never gave up hope. We are also so grateful to the countless volunteers who were generous with their time, resources and support. This wouldn’t have been possible without the network of people who came together.”

A tip line was also set up to assist with the search efforts. 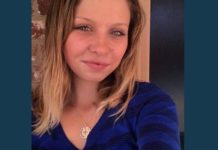 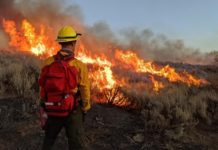 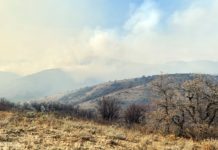