The Bureau of Economic Analysis report said gross domestic product increased 2.2 percent — down from the 2.6 percent initially reported. Thursday’s was the department’s third revision for Q4 of 2018.

By the middle of 2019, continuous economic growth is expected to be the longest on record, despite the slow in momentum reflected in Thursday’s update.

Some analysts project domestic economic growth to slow to just 1.5 percent over the first quarter of 2019, which would be the lowest rate in two years. The BEA report for Q1 is expected in June.

“We’re settling into a more sustainable pace of growth,” analyst Ryan Sweet told Bloomberg. “I’m not overly concerned yet. It was a pretty strong 2018. Underlying fundamentals are still solid.” 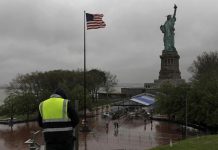 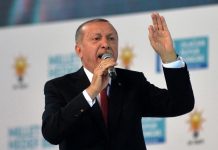