Wing said it will now reach out to businesses and community members in the cities of Blacksburg and Christiansburg to demonstrate the technology, answer questions and receive feedback before launching a trial later this year.

“We’re grateful for the vision of the administration, the Department of Transportation and the FAA for creating the UAS IPP to advance the drone industry in the U.S.,” Wing said in a statement.

Wing said the certification came after submitting evidence that its operations are safe, including proving the deliveries carry a lower risk to pedestrians than the same trip made by a car, based on more than 70,000 test flights and more than 3,000 deliveries in Australia.

“This is an important step forward for the safe testing and integration of drones into our economy. Safety continues to be our Number One priority as this technology continues to develop and realize its full potential,” U.S. Secretary of Transportation Elaine Chao said.

In October 2017, Alphabet announced it teamed with a Mexican restaurant and pharmacy chain to test drone deliveries in southeastern Australia, delivering burritos and medication directly to customers’ back yards.

Wing states that drones can deliver products faster than current methods, grant greater autonomy to those who need assistance with mobility, and reduce traffic and emissions. 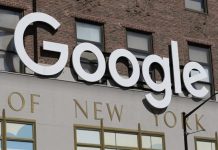 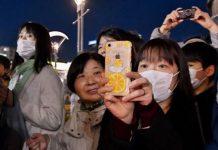 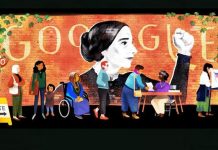