Jan. 12 (UPI) — The Federal Aviation Administration has proposed a $3.92 million fine for Southwest Airlines for allegedly operating 44 aircraft on more than 21,000 flights with incorrect weight-related data in 2018.

The FAA alleges that from May 1, 2018, to Aug. 9, 2018, Southwest operated 44 aircraft on 21,505 flights with incorrect calculations of weight and balance data, according to a release Friday.

“The weight-related information is used along with other data in determining how many passengers and how much fuel can be safely carried, as well as where cargo must be located,” the release said.

“The FAA alleges that Southwest’s operation of these aircraft was contrary to the airline’s approved weight-and-balance program and FAA-issued operations specifications.”

Parrish added that the airline reported the issue to the FAA in late July 2018 and it was resolved in August 2018.

Southwest has 30 days to respond to the FAA after receiving its enforcement letter. 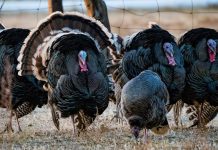 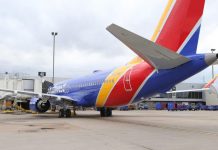 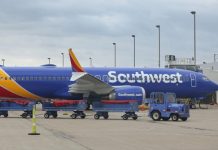