July 25 (UPI) — Microsoft announced it might completely discontinue its popular Microsoft Paint program in the next version of Windows.

The tech company published a list of programs that will either be removed or deprecated. Microsoft Paint made the “deprecated” list, meaning the program is no longer “in active development and might be removed in future releases” of Windows.

Although Microsoft hasn’t officially discontinued the program and said in Monday’s announcement that it would still be available in the Windows store, the possibility that it would no longer be an inherent part of Windows brought a wave of remorse from fans of the 32-year-old program.

Pat Hines, a 34-year-old illustrator from Boston who uses the program in his artwork and has been described as the “DaVinci of Microsoft Paint” begged Microsoft to reconsider in a post on his Facebook page.

In an interview with Inverse, he said the program is a great introduction to digital art for kids.

“It made me sad, especially for younger kids, because it is such a fun training ground for future digital artists,” he said. “A little kid isn’t going to start using Photoshop right off the bat. It’s just a nice, charming little program that you can make quick stuff in, silly pictures.”

On Twitter, the hashtag #RIPMSPaint offered fans the opportunity to pay their respects to the beloved program. 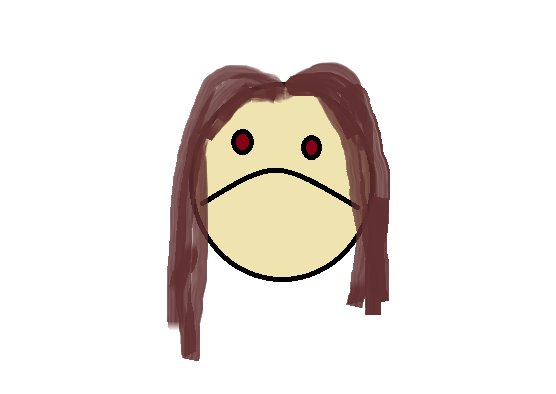 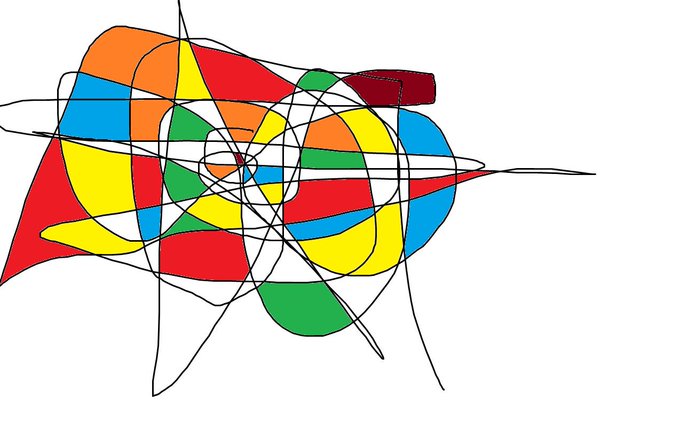 How will children pass the time now without being able to do this. #RIPMSPaint

PCWorld pointed out that although Microsoft Paint is still in “deprecated” status, it has been removed from Windows versions written in Hindi and Swahili, which the tech magazine says doesn’t bode well for the rest of the world when it comes to the survival possibility of the program.

Pentagon awards $197M to Microsoft, Intel, others for microelectronics 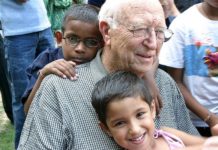