The New York Times, The Guardian and The Wall Street Journal reported that a forensic team hired by the billionaire businessman found it was “highly probable” a malicious file embedded in a video sent from bin Salman’s account in mid-2018 leaked large amounts of data from his phone.

Bezos, who owns The Washington Post, hired a cybersecurity team after a tabloid ran a story last year containing intimate details about his private life. Tabloid owner American Media said it obtained the information from a relative of the woman involved, but the businessman’s security team found with “high confidence” Saudi actors hacked his phone and gained the private information.

The Saudi Embassy in Washington, D.C., on Tuesday called the hacking reports “absurd.”

“We call for an investigation on these claims so that we can have all the facts out,” the embassy said in a tweet.

The hacking reports have raised questions about bin Salman’s role in the 2018 death of former Post writer Jamal Khashoggi at a Saudi consulate in Turkey.

Sen. Ron Wyden, D-Ore., sent a letter to Bezos asking for information about the malware used to hack the phone, and said the cyberattack seems to be part of a “growing trend,” the Guardian report said. 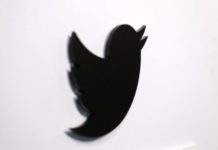 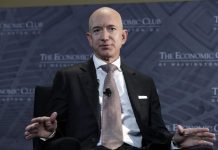 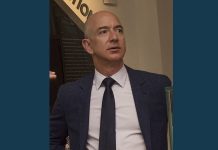