Dec. 6 (UPI) — After years of getting paid less that straight men, gay men in the United States now earn more, according to a recent study.

Kitt Carpenter, a professor of economics at Vanderbilt University who co-authored the study, said he was taken aback by the findings due to large body of data that showed gay men earn less than straight men.

“We double- and triple-checked the dataset for other patterns that would indicate some fundamental error or data problem. We found none,” he wrote in the Harvard Business Review. “We subjected the gay male earnings premium to a host of extra tests to see if we could make the result go away. We could not.”

The Vanderbilt University economist who does extensive work on LGBT issues said another reason for the higher pay could be more families headed by two gay men due to the legalization of gay marriage.

“A gay male couple who gets married may have one partner select out of the workforce to focus on caregiving responsibilities; this might make the other partner more productive at work, resulting in relative improvements in gay men’s earnings relative to those of straight men,” he said.

He added: “If the relatively lower earning partner systematically selects out of the labor market, this productivity effect would be compounded by a compositional change in the sample of relatively higher-earning gay men we observe working.” 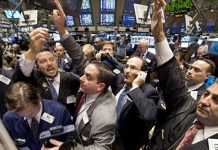 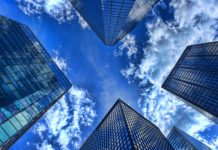