CUPERTINO, Calif., Sept. 21 (UPI) — Apple may be going ahead with plans to send into production and deliver an electric car within the next four years, the Wall Street Journal reported Monday — signaling a quicker foray into the automobile industry than most expected.

Journal technology writer Daisuke Wakabayashi cited sources familiar with Apple’s operations as reporting the company has designated the electric car project — code-named Titan — as a “committed project” with a target ship date of 2019.

Apple has been researching the feasibility of producing an electric car for more than a year — which has sparked various rumors, including a possible purchase of Tesla Motors.

Apple has not commented on the Journal report.

According to Wakabayashi, project leaders have also received company permission to triple its Titan workforce, which presently has about 600 employees.

Apple has also made news in its ongoing development of a driverless vehicle. However, the report said, Apple is unlikely to make its first vehicle fully autonomous. 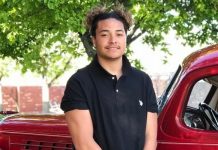 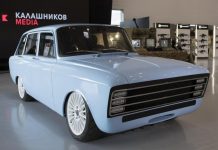