The chain said the burger will be available, for a limited time, at more than 7,000 locations coast to coast on Aug. 8.

Burger King launched the “Impossible Whopper,” which is made with plant-based meat and dairy substitutes, in dozens of locations in April. Some of the test markets included St. Louis, San Francisco, Miami, Las Vegas and Baltimore.

Locations in St. Louis outperformed the chain’s national foot traffic average by nearly 20 percent after launch, according to inMarket inSights.

Burger King executive Chris Finazzo said the burger was particularly popular among “flexitarians” — those who still eat meat, but less of it. 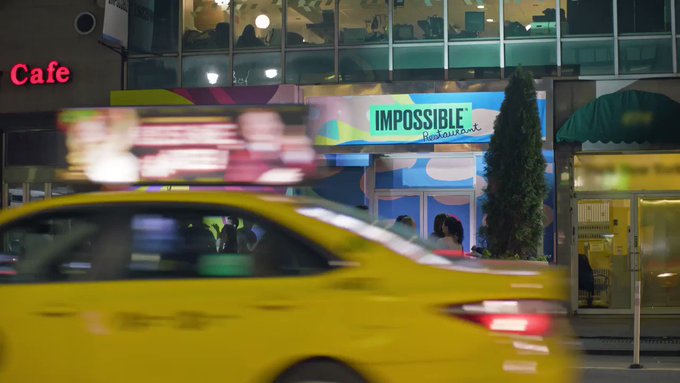 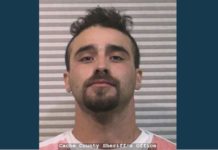