July 24 (UPI) — Bush Brothers & Co. has announced a voluntary recall of three types of baked beans due to “potentially defective side seams on the cans.”

The recall was initiated after it was identified in the company’s internal quality assurance checks, according to a release.

“Subsequent investigations indicated a temporary quality issue from one of our can suppliers,” the company said. “The problem was corrected and no other product is affected.”

The company said no illnesses or other adverse consequences were reported but consumers are urged to dispose of the affected products “immediately even if the beans do not look or smell spoiled.”

The affected lot numbers and “best by” dates of June 20190 are listed on its website.

“As a fourth-generation family-owned business, we are guided by our values of integrity, caring, responsibility and trust and we apologize for any inconvenience or concern this situation may cause,” said Drew Everett, chairman of the board.

The company was founded in Chestnut Hill, Tenn., near Knoxville, in 1908 by Everett’s great-grandfather, A.J. Bush, according to its website.

The company produces about 80 percent of the canned baked beans consumed in the United States, according to a report on former Bush Bros. chairman and family member Jim Ethier by Creative Energy. 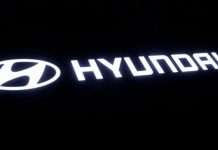 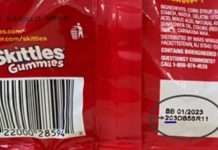 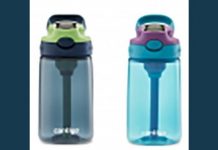 Contigo recalls millions of water bottles due to choking hazard