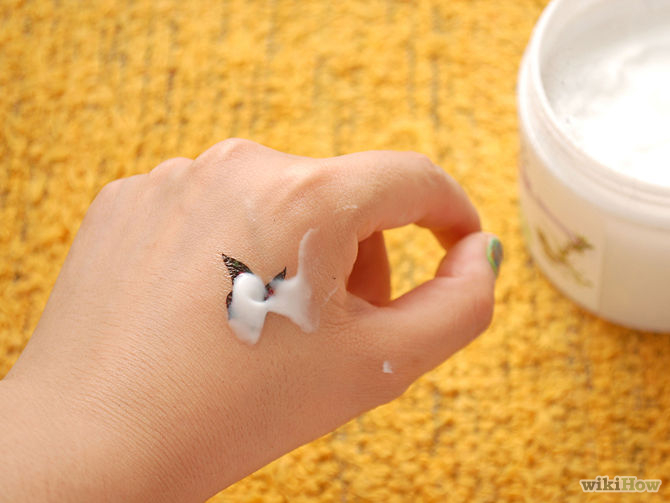 Erase Your Past With Tattoo Removal Cream


Tattoos are a growing trend in the United States as well as across the globe.  With that comes a lot more people with permanent regrets.

Many of those who have taken to the parlors to ink up often find themselves wishing they had gone for a walk in a three foot snow storm instead, and getting rid of it can be just as painful as getting the tattoo in the first place.

The most common type of tattoo removal is laser ablation and this is a very profitable business generating around $75 million in the US alone.

So how do you get rid of something that is permanently etched into your skin without the same pain as it took to get it?

Thanks to a student at Dalhousie University in Canada, there will soon be a new removal solution in the form of a cream that will be sold commercially. The process, an internal method for removing the ink, is called bisphosphonate liposomal tattoo removal (BLTR).

Alec Falkenham, a PhD student in pathology, has figured out that the body’s immune system has a unique reaction to tattoo ink. It involves the macrophages and white blood cells that eat foreign material to protect surrounding tissue from harmful invasion.

When it comes to tattoos, two types of macrophages are involved. One set takes your existing pigment and sends it to the lymph nodes, and the other set goes deeper into the skin and forms the barrier around the ink to hold onto it forever.

BLTR focuses in on the macrophages that do the second part of the tattoo process that contains the pigment. The cream created by Falkenham’s team contains liposomes which are artificial vesicles currently used as transporters to administer nutrients and pharmaceutical drugs.

When the cream is applied it leaves the liposomes available for the macrophages to come to remove the liposome from cells that once contained pigment. It then takes the pigment back to the lymph nodes, this will cause the ink to start to disappear.

There are other products with claims that they assist in fading tattoo’s currently available on the market. One, made by Wrecking Balm, is their Tattoo Fade System. It is sold at various grocers and uses a cream along with a microdermabrasion method to fade your tattoo. Oxyfade also produces a similar product using the same technique. Both methods are external and not an internal process of removing ink from the surface of your skin.

There is not an expected date that this product will be available commercially, nor is there any idea how much the cream will cost, but it is currently being tested and it is estimated that it is made for less than $4.50 per 15 inch tattoo.