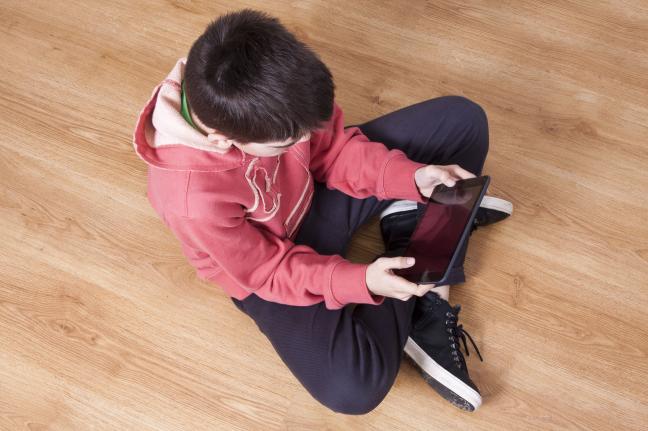 SAN BRUNO, Calif., May 19 (UPI) — Not only is YouTube’s kid-friendly app exposing children to too much advertising, but it’s also showing profane and expletive-laden videos, a new Federal Trade Commission complaint filed by a group of children’s advocacy organizations said.

The group first filed a complaint about YouTube Kids in April, saying it exposes children to a barrage of commercials for corporate entities like McDonald’s, Mattel and Hasbro. The coalition of eight advocacy groups said those commercials violate federal laws against unfair or deceptive marketing.

Now the group is amending its original complaint to make more disturbing allegations — that the app exposes children to “explicit sexual language presented amidst cartoon animation; videos that model unsafe behaviors such as playing with lit matches, shooting a nail gun, juggling knives, tasting battery acid and making a noose; a profanity-laced parody of the film ‘Casino’ featuring Bert and Ernie from ‘Sesame Street’; graphic adult discussions about family violence, pornography and child suicide; jokes about pedophilia and drug use; advertising for alcohol products.”

The new complaint, filed Tuesday, says the design of the app seems “to facilitate access to videos that are inappropriate for children.” It says the “recommended” function on the app is based on the user’s search history, not necessarily based on content approved for the app.

“Flagged videos are manually reviewed 24/7 and any videos that don’t belong in the app are removed,” she said. “For parents who want a more restricted experience, we recommend that they turn off search.”

Organizations signing the complaint include the Center for Digital Democracy, Campaign for a Commercial-Free Childhood, American Academy of Child and Adolescent Psychiatry, Center for Science in the Public Interest, Children Now, Consumer Federation of America, Consumer Watchdog, and Public Citizen.