“Our goal at PlayStation has always been to provide the best gameplay experiences at the best value, and we feel this new compelling price will open the doors to even more gamers that have yet to purchase a system,” Sony said on their Playstation Blog.

Back in September, Sony announced a price drop for the system in Japan during the Tokyo Game Show leading many to believe that a price cut was on the way stateside.

While the new price-point applies to the standard 500 GB model, the company also confirmed that a price reduction would be applied to all upcoming PS4 holiday bundles including limited edition consoles that include Call of Duty: Black Ops 3 and Star Wars Battlefront among others.

Sony’s announcement now means that the PS4 will match the price of Microsoft’s Xbox One as the two competitors prepare to do battle this holiday season. Microsoft permanently dropped the price of their Xbox One console in June to $349 and introduced a 1 TB model at $399. 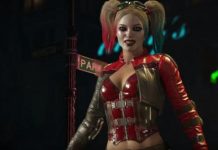 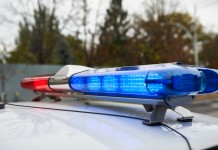 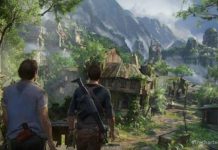 ‘Uncharted 4’ Final Trailer: Nathan Drake Puts It All On The Line