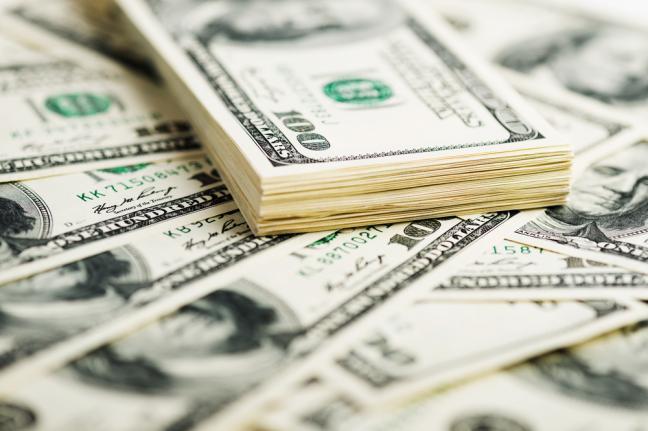 NEWARK, Del., May 15 (UPI) — In attempting to both measure and tease out correlations among factors like CEO greed, arrogance and company performance, researchers at the University of Delaware found business leaders can be both too greedy and too altruistic — both to the detriment of employees and profits.

“We tried to look at what we think greed is more objectively,” researcher Katalin Takacs Haynes, now an associate professor of management at Delaware’s Alfred Lerner College of Business and Economics, said in a press release. “What we’re trying to do is clean up some of the definitions and make sure we’re all talking about the same concepts.”

Haynes and her colleagues attempted to measure greed, not by pay rates comparative to other employees, but in salary and benefit demands relative to other CEOs and in times of company stress.

Their goal was to not only come up with an objective definition of greed as it relates to company performance, but to also to tease out the differences between executive hubris and managerial self-assuredness.

“Hubris is an extreme manifestation of confidence, characterized by preoccupation with fantasies of success and power, excessive feelings of self-importance, as well as arrogance,” researchers wrote in one of their three recently published studies on greed, overconfidence and corporate performance.

Their work showed that young executives are more prone to overestimate their abilities and underestimate the risk, and that CEOs with a track record of measured risk-taking — and who make risks levied by experience — are more likely to succeed.

“Some CEOs take risks and it will pay off,” Haynes said. “They will have reliable performance and we can forecast that. We know their track record. Others take foolish risks not based on their previous performance.”

The researchers say strong corporate governance can keep CEO greed in check, and ensure leaders employ a proper balance of self-interest and altruism.

“Overall, we conclude that measured self-interest keeps managers focused on the firm’s goals,” researcher wrote, “and measured altruism helps the firm to build and maintain strong human and social capital.”