The U.S. Bureau of Labor Statistics’ Consumer Price Index fell a seasonally adjusted 0.4 percent in March, after increases in January and February. It was the largest monthly decline since January 2015. The energy index fell 5.8 percent with one component, the gasoline index, falling 10.5 percent, an indication that consumer travel was reduced in March. The fuel oil index fell 20.1 percent.

The airline fares index fell 12.6 percent, lodging away from home fell 6.8 percent and general transportation services fell 1.9 percent. Indices for new vehicles and apparel purchase also fell, as consumers practiced social distancing and avoided shopping. The food at home index rose 0.5 percent, as consumers avoided restaurants, and the medical care index rose 0.4 percent, with a rise in physicians’ services and use of hospitals, and a decline in prescription drugs.

The BLS noted that some prices were imputed from estimates, since the Labor Department could not measure certain elements of the economy. Lockdowns and business closures made it difficult to accrue information used in the monthly summary.

Last week the Labor Department reported that although the unemployment rate rose from 0.9 percent in March to 4.4 percent, the largest one-month increase since 1975, inflation-adjusted average weekly earnings increased by 0.2 percent.

Oil prices fell 54 percent in March and 66 percent for the first quarter of 2019, their largest-ever quarterly declines, a result of less global use of fuel for travel and a price war between Russia and Saudi Arabia. Although the two countries decided in principle on Thursday to lead a 23-nation coalition in reducing oil production, Mexico balked at the plan, jeopardizing an agreement. 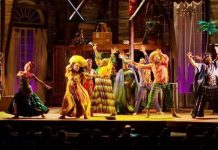 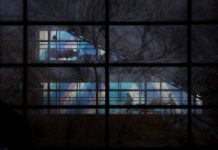 WHO: COVID-19 is a ‘wake-up call’ as larger threats loom 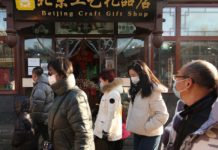