Dec. 13 (UPI) — Retail sales in the United States rose only slightly in November in somewhat of a disappointing start to the holiday season, the Commerce Department said in its monthly report Friday.

The report cited $528 billion in retail and food services sales, an increase of 0.2 percent over October. The increase was significantly lower than the 0.5 percent predicted by most analysts.

A late start to the traditional shopping season, however, could explain part of the downturn. A late Thanksgiving this year pushed “Cyber Monday” to Dec. 1 and out of the November numbers.

Total sales for the three-month period from September through November were up 3.5 percent from the same period in 2018, the report said, while sales for the two-month September-to-October period were revised upward from 0.3 percent to 0.4 percent.

Among traditional retailers, electronics stores performed best with an increase of 0.7 percent, although their sales were still down 1.5 percent from last November. 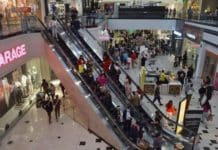 U.S. retail sales declined in December, but were better than 2019 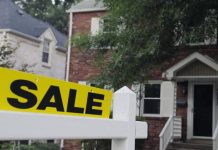 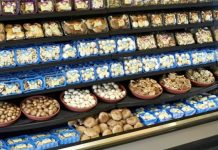