In the new series, Ash has spent the last 30 years avoiding responsibility, maturity and the terrors of the ‘Evil Dead’ until a ‘Deadite’ plague threatens to destroy all of mankind and Ash becomes mankind’s only hope.

The series is executive produced by Bruce Campbell, Sam Raimi and Rob Tapert, the trio who originally produced the first film. 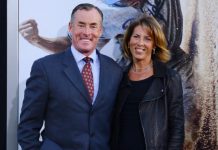 ‘Stan Against Evil:’ Production begins on new episodes of horror-comedy 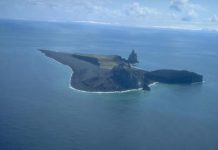