April 6 (UPI) — Adam Sandler is set to host Saturday Night Live on May 4 for the first time in his career.

Sandler, who joined SNL in 1990 as a writer before being featured on the sketch comedy series from 1991 to 1995, will be joined by musical guest Shawn Mendes, the official Twitter account for SNL announced on Friday.

“We are happy to welcome Adam back to SNL in what is sure to be a special night,” SNL executive producer Lorne Michaels said in a statement.

Game of Thrones star Kit Harington will be hosting SNL on Saturday. 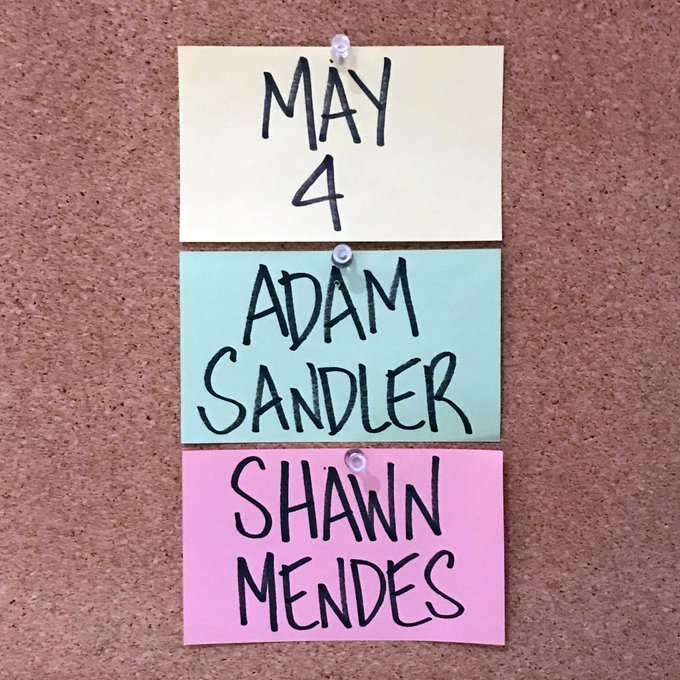