The 32-year-old actress and actor Nick Blood will portray Bobbi Morse, aka Mockingbird, and Lance Hunter, respectively, in the upcoming pilot. The pair currently play the characters on the ABC show Agents of S.H.I.E.L.D., which will return for a third season Sept. 29.

Palicki and Blood were previously linked to an Agents of S.H.I.E.L.D. spinoff, butMarvel’s Most Wanted will reportedly give a fresh take on the duo. S.H.I.E.L.D. producers Jeffrey Bell and Paul Zbyszewski co-created the project and will serve as showrunners and executive producers.

Marvel and ABC also have a new series in the works with 12 Years a Slave writer and American Crime executive producer John Ridley. Details are being kept under wraps, but the show will reportedly reinvent an existing superhero character. 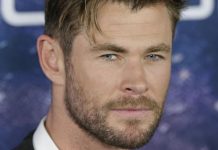 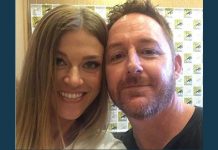