“Blonde” is based on author Joyce Carol Oates’ novel of the same name which reimagined Monroe’s life.

No release date has been set. 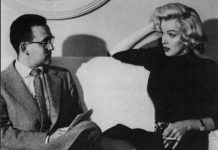 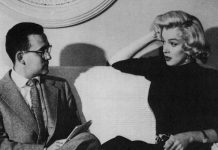 Marilyn Monroe’s grave marker in LA to be auctioned