COLUMBIA, S.C., October 6, 2015 — (UPI) — Al Roker apologized for posting on Twitter a smiling selfie with his colleagues in front of a flooded and destroyed South Carolina road.

Roker said he got caught up in a moment of camaraderie and became unaware of his surroundings.

he veteran weather man issued two tweets stating “Absolutely correct. I apologize for being insensitive. The woman in that car got out without injury. We should not have been in the picture” and “We came down to report and I offended those who lost so much. I am sorry.”

Rocker, who is a journalist on NBC, received major backlash on social media after posting the photo on Sunday. The photo was captioned “My crew and I getting ready to report on East Coast flooding from S. Carolina on @NBCNightlyNews with Kate Snow.

Twitter users quickly denigrated the post . Followers such as Chuck Crumpler said “Al, your photo is [in] extremely poor taste. We are devastated and you’re smiling. Shame on you.”

Others such as Casual Observer said “Leave it to Al Roker to show up to a natural disaster where people have died / lost their homes / ect and take a smiling selfie.” 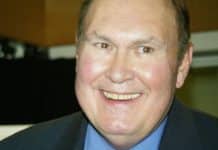 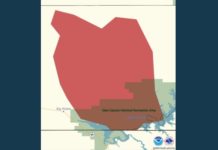 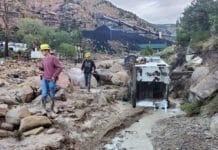 Body of Emery County miner recovered after he was swept away by flood waters; second miner hospitalized