“I’m feeling good. I’m continuing with my therapy and we, the staff, are already working on our next season, the 36th year of ‘Jeopardy!’ So, I look forward to seeing you once again in September with all kinds of good stuff,” Trebek said in a Twitter video Wednesday.

Trebek, 78, revealed his health crisis in March. In Wednesday’s video, he thanked fans for their warm wishes and support in recent weeks. 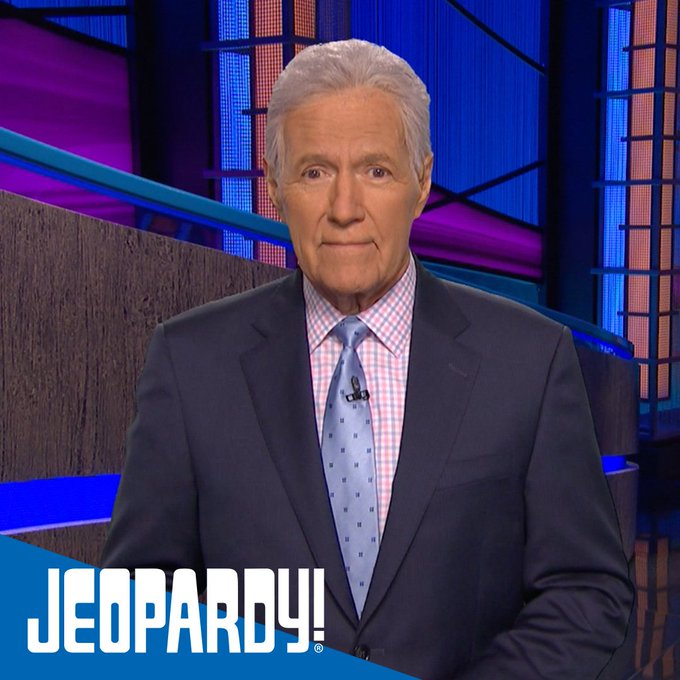 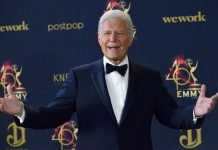 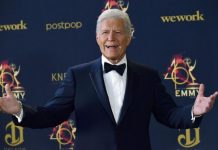 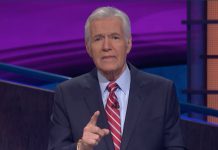