“After a few days of self-quarantine, and not feeling great, I have tested positive for coronavirus,” Cohen said in Friday’s post.

“As much as I felt like I could push through whatever I was feeling to do #WWHL from home, we’re putting a pin in that for now so I can focus on getting better. I want to thank all the medical professionals who are working tirelessly for all of us, and urge everybody to stay home and take care of themselves.”

The 51-year-old television personality also shared a photo of him sitting on the couch, with an unshaven face and wearing a terry cloth sweatshirt. 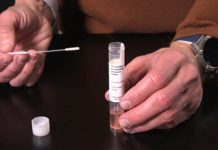 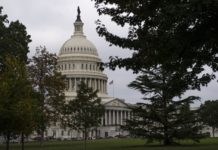