CBS pulled the new sitcom from the schedule and will fill the Thursday time slot with 2 Broke Girls, according to The Hollywood Reporter.

Angel From Hell premiered Jan. 7 and failed to earn consistently high ratings. The series stars Jane Lynch as an eccentric guardian angel who forms a friendship with her charge Allison (Maggie Lawson), a perfectionist dermatologist.

“Oh my newly minted #anghellions. Thank you for supporting our show! It is so sad but what a joy was had,” Lynch tweeted Monday after news broke of the cancellation.

Kyle Bornheimer and Kevin Pollak co-starred as Allison’s younger brother and father, respectively. Lynch discussed the sitcom on CBS This Morning in January, saying her character, Amy, is not a typical representation of an angel.

“She loves everything about being human, which includes alcohol, sex and sugar,” the actress said. “She wants Allison to loosen up in that way too because she is very buttoned up. And so she models a kind of different way to life, which is enjoying everything.”

Remaining Angel From Hell episodes may eventually air, but it is unknown if, where and when. Lynch is best known for playing Sue Sylvester on Fox series Glee, while Lawson portrayed Juliet O’Hara on USA Network drama Psych. 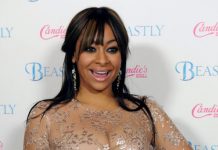 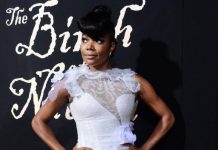 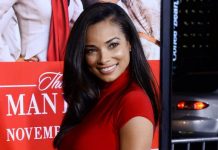