The movie takes us to an island populated entirely by happy, flightless birds – or almost entirely.  In this paradise, Red (Jason Sudeikis, “We’re the Millers,” “Horrible Bosses”), a bird with a temper problem, speedy Chuck (Josh Gad in his first animated role since “Frozen”), and the volatile Bomb (Danny McBride, “This is the End,” “Eastbound and Down”) have always been outsiders. 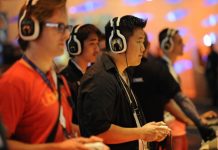 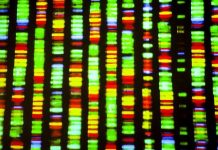 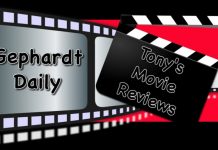