The former high school sweethearts were married in 1995 and have two, teenage children.

Us Weekly said the last time they were spotted together at a public event was in February 2014. Their son accompanied Anthony to last Sunday’s Emmy Awards ceremony where Anthony was up for Best Actor in a Comedy for his performance inblackish. He lost to Jeffrey Tambor of Transparent.

Anthony is also the host of the Food Network’s Carnival Cravings with Anthony Anderson. 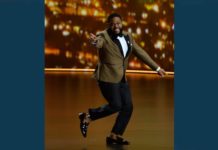 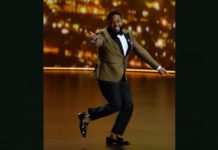