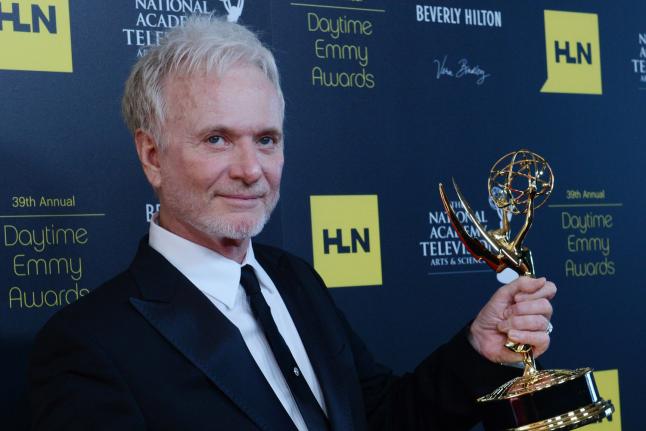 TV Insider reported the 67-year-old actor will be seen on the series until around July. He first played the role of Luke 1978-84. He left the show, then returned in 1991 as Luke’s cousin Bill Eckert. As a result of fan demand, Bill was killed off of the program and Luke returned in 1993 and has been a fixture in fictional Port Charles, N.Y., since.

Geary told the website he made the decision in January to leave the show and spend more time in his adopted home of Amsterdam. He emphasized he has no intention of retiring from acting and is in the process of looking for another project.

“The people at ABC and at GH have been amazingly good to me, allowing me to live on two continents and treating me, for the most part, extremely well,” Geary explained.

“This show has been a huge part of my life for over half my life and Luke Spencer is my alter ego. But I’m just weary of the grind and have been for 20 years. There was a point after my back surgery last year where it became clear to me that my time is not infinite. And I really don’t want to die, collapsing in a heap, on that GH set one day. That wouldn’t be too poetic. In fact, it would be poetically incorrect. I have another life and I want time to explore it. Ever since I scovered Amsterdam and made it my home, I have found my artistic and social fulfillment there. One of the first things I will do when I leave GH is go back to my language classes. I want to be so fluent in Dutch that I can pursue film or theater work over there. And there are always American actors in European films. I don’t see why I shouldn’t be one of them.” 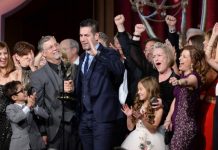 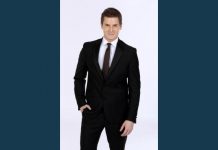 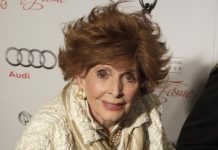