Zayn Malik earned the honor of Best New Artist of the Year and Beyonce was recognized for Tour of the Year.

Drake, Rihanna and Carrie Underwood were among the artists who scored multiple awards.

Sting was presented with the career achievement Award of Merit.

The show was hosted by Gigi Hadid and Jay Pharoah. 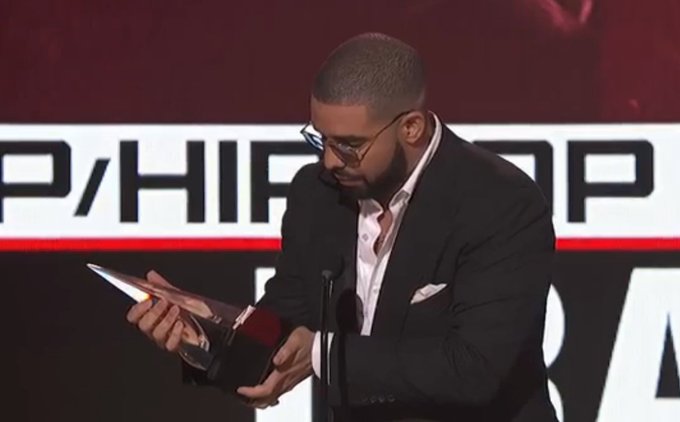 And your winner for #AMAs Favorite Artist – Rap/Hip-Hop is @Drake! Congratulations! 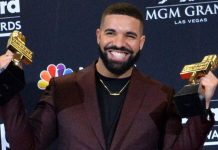 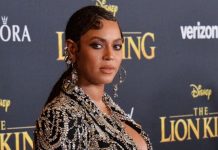 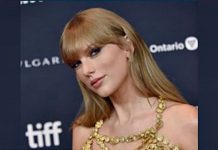