The 24-year-old television personality apologized in an Instagram post Thursday after facing criticism for past racially insensitive photos and social media posts.

Kirkconnell is a contestant in “The Bachelor” Season 25 starring Matt James, the show’s first Black Bachelor. Since the season’s premiere, photos have surfaced of Kirkconnell at an antebellum plantation-themed fraternity party, along with screenshots of her liking racist posts.

In her post Thursday, Kirkconnell acknowledged recent reports and said her actions were wrong and stemmed from ignorance.

“At one point, I didn’t recognize how offensive and racist my actions were, but that doesn’t excuse them. My age or when it happened does not excuse anything. They are not acceptable or okay in any sense. I was ignorant, but my ignorance was racist,” Kirkconnell said.

“I am sorry to the communities and individuals that my actions harmed and offended,” she added. “I am ashamed about my lack of education, but it is no one’s responsibility to educate me. I am learning and will continue to learn how to be antiracist, because it’s important to speak up in the moment and not after you’re called out.”

Kirkconnell said she will work to prevent people from “making the same offensive mistakes” and will take accountability for her actions.

“Racial progress and unity are impossible without (white) accountability, and I deserve to be held accountable for my actions. I will never grow unless I recognize what I have done is wrong,” she said. “I don’t think one apology means that I deserve your forgiveness, but rather I hope I can earn your forgiveness through my future actions.” 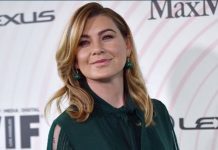 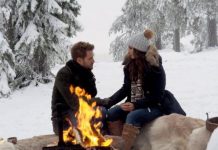 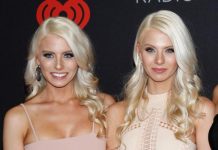 Haley and Emily Ferguson of ‘The Bachelor’ land spinoff show