The 65-year-old actor competed in the Pebble Beach Pro-Am golf tournament over the weekend and was at Vesuvio Cafe in nearby Carmel, Calif., when the alleged incident took place.

Murray later “admitted to being present and was willing to pay for the damaged property,” Carmel police commander Paul Tomasi told The Hollywood Reporter. Three people claimed the actor took their phones, throwing two off the rooftop.

“Mr. Murray was not on the scene when we arrived; however, we contacted a representative for him the following morning,” Tomasi said. “None of the victims wanted to press charges. They just wanted their phones replaced. This was handled as a civil matter between Mr. Murray and our victims.”

Murray, who is a Pebble Beach Pro-Am veteran, had some fun by pretending to be a statue at one point in the tournament. Singer Justin Timberlake and actor Alfonso Ribeiro also competed, and delighted fans by dancing “The Carlton” Saturday. 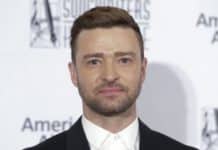 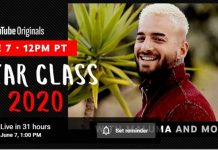 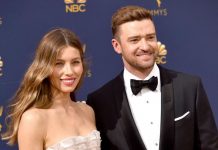