The 28-year-old actress, who played Serena van der Woodsen on The CW series, voiced interest in a potential revival while discussing “The Shallows” with E! News.

“[Serena’s] probably on vacation. She’s probably in Europe, doing something fabulous,” the star said. “[A reunion] would be fun. We had such a great time doing that. I think we all would really enjoy that.”

“Gossip Girl” co-starred Leighton Meester, Ed Westwick and Chace Crawford and Sebastian Stan, who portrayed Carter Baizen, was enthusiastic about a reunion when he spoke to E! in May.

“It was a great experience,” he added. “I will always have a soft part in my heart for that show and everybody that was on it. It was fun. I feel like we all grew up together.”

“Gossip Girl” had a six-season from from 2007 to 2012. Lively got fans feeling nostalgic for the show in December when she shared a screenshot from the series premiere.

“Yes. I came across the first episode last night. And watched the whole damn thing. But don’t tell ANYONE! X Oh. X Ohhhhh,” she said at the time.

Lively last starred in Woody Allen‘s “Café Society,” which opened July 15. She will next appear in “All I See is You with Jason Clarke.” 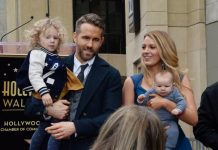 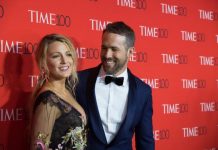 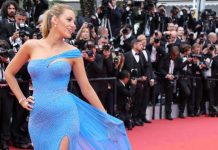