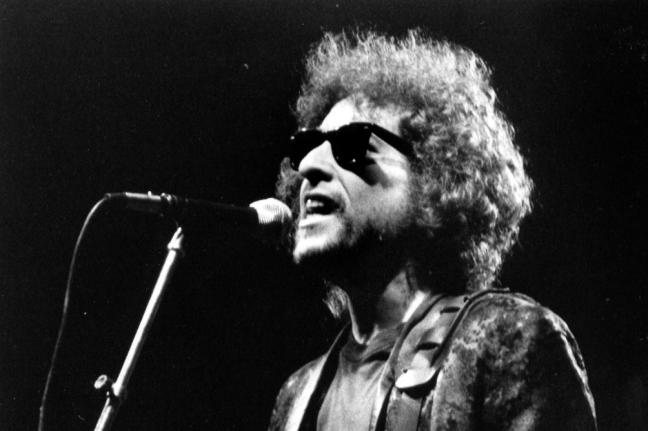 The 73-year-old musician will take the stage on Tuesday’s edition of the program.

This will be the first time in nearly 22 years Dylan sings on the show. The last time was Nov. 18, 1993 during the show’s first season, the network noted.

Bill Murray is also expected to appear on Letterman’s penultimate program. The show will wrap with Letterman’s retirement Wednesday. He previously hosted Late Night on NBC.