He was dressed as a giraffe for the show.

“Omg @withBAGpod it WAS you!!!!! Wow my dreams do come true ha ha! You were amazing! Donna & David Forever and now Unicorn & Giraffe forever on #TheMaskedSinger hisTORI! Love you forever…#GiraffeMask #UnicornMask,” Tori Spelling tweeted after Green’s fate was revealed.

Spelling competed as the unicorn on “The Masked Singer” in Season 1 last year.

Rapper Busta Rhymes was the first disguised celebrity to get the boot this season. Last week, actor Mickey Rourke took himself out of the competition. 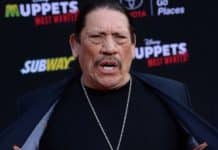 Danny Trejo gets the boot on ‘Masked Singer’ 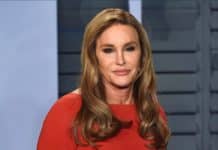 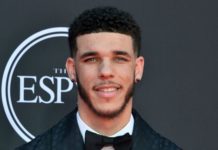