Jenner will offer commentary and analysis across Fox News Channel programming and various Fox News Media platforms. She will make her debut on Thursday’s episode of “Hannity.”

“Caitlyn’s story is an inspiration to us all. She is a trailblazer in the LGBTQ+ community and her illustrious career spans a variety of fields that will be a tremendous asset for our audience,” Scott said.

“I am humbled by this unique opportunity to speak directly to Fox News Media’s millions of viewers about a range of issues that are important to the American people,” Jenner added.

Jenner is a retired athlete who won the gold medal in the decathlon at the 1976 Montreal Summer Olympics. She went on to star with her family on the E! reality series “Keeping Up with the Kardashians” during her marriage to Kris Jenner.

Jenner came out as a transgender woman in 2015. 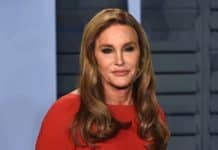 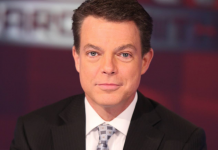 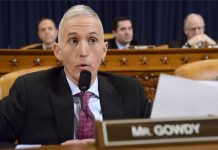