NEW YORK, May 25 (UPI) — Marvel is changing the landscape of their Captain America comic book series with Issue No. 1 of “Captain America: Steve Rogers,” in which the iconic hero is revealed to be one of the bad guys.

The new ongoing series, available Wednesday, will reveal that Steve Rogers is actually a secret agent of Hydra, the evil organization the super-solider has spent his life fighting.

The big surprise comes on the last page of the comic when Steve Rogers utters Hydra’s signature salute, “Hail Hydra” as he tosses a fellow hero out a plane to his death.

The change is a dramatic departure from how the character has been portrayed throughout the years and recently in the Marvel cinematic universe.

When asked why Captain America would be revealed as turning to the dark side, writer Nick Spencer and Marvel editor Tom Brevoort promised Entertainment Weekly that there was a reason for everything and that the change was a way to keep the character topical, relevant and as a reflection as to where the United States is as a country.

“Captain America is different from all other characters in he’s not just a guy in a colorful costume — he is literally draped in the flag of our nation. As such, there’s a certain responsibility to keep Cap’s adventures metaphorically grounded in the zeitgeist of the moment,” Brevoort said.

“When you fail to do that, when you start to treat him like just another random superhero, his stories inevitably lose a lot of their potency.”

In a separate interview with Time, Brevoort announced that more of Captain America’s reasoning would be explored in Issue No. 2 and that Steve Rogers being a part of Hydra will give readers a new perspective on the character and the Marvel universe.

“It means on the most fundamental level that the most trusted hero in the Marvel universe is now secretly a deep-cover Hydra operative, a fact that’s really only known to the readers and to him. That makes every interaction he has with anyone take on a second layer, a second meaning,” he said. 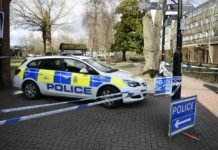 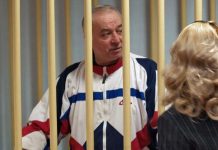 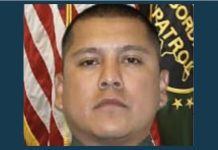