“Castle” Fans Rejoice, Kate is Back!

Hollywood Ca – May 12, 2015 – In a statement to her fans on Facebook, “Castle” star Stana Katic said, “I’m so pleased to announce that, after talking with our new show runners, Terence Paul Winter and Alexi Hawley (both of whom I’ve had the pleasure of working with on the show before) I’m excited about the future plans for Beckett and delighted to be returning for a Season 8 of ‘Castle.’

Thus ends the speculation if Katic would renew her contract or not with the popular TV series.

ABC recently announced the series, which stars Katic and Nathan Fillion, was officially picked up for an 8th season. Fillion, who plays mystery writer Richard Castle, had resigned back in April along with most of the regular cast.

Fans are expecting some new developments this season as Kate Beckett, played by Katic, is being groomed for a possible run at the New York State Senate, taking her away from the NYPD and perhaps her partnership with Richard Castle. 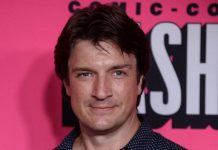 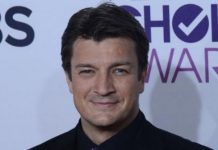 Nathan Fillion: One season of ‘Firefly’ was ‘enough’ 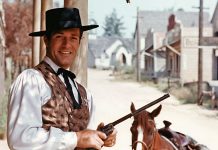