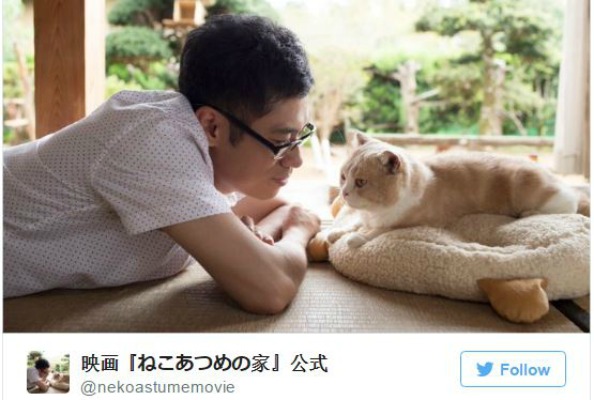 TOKYO, Nov. 9 (UPI) — A live-action film based on the cat collection-based mobile phone game “Neko Atsume” has been announced for release in Japan.

AMG Entertainment shared a promotional photo to Twitter announcing the film will be titled “Neko Atsume’s House” and will release in 2017.

The “Neko Atsume” mobile game, created by Japanese mobile developers Hit-Point, has players use various types of food and cat toys to lure cartoon felines to their virtual yard.

The film will focus on best-selling author Katsu Sakumoto, portrayed by Atsushi Ito, who moves to a quiet area in an attempt to overcome his writer’s block after winning a newcomer’s award at a young age, according to Siliconera.

Upon arriving at his secluded location Katsu encounters a cat and begins to leave food out for it every night, after it initially rejects him, mimicking the game’s main mechanic.

Production company MediAnd will produce the film, which will be directed by Masatoshi Kurakata. 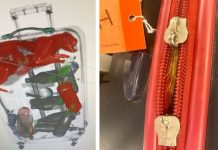