“The 75-second trailer will give viewers the first look beyond the pilot at one of the most buzzed-about new series of the fall,” the network said in a news release. “After the trailer’s broadcast debut, it will be available on www.youtube.com/supergirl.”

In the new drama from the world of DC Comics, Superman’s cousin, Kara Zor-El, embraces her superhuman abilities and becomes the hero she was always meant to be,” a show synopsis said. 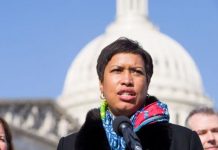 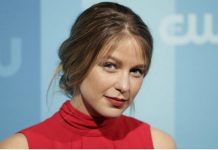