The 47-year-old Canadian singer discussed her 73-year-old spouse and former manager with USA Today as Angelil continues to battle throat cancer. Dion will resume her Las Vegas residency at Caesar’s Palace upon her husband’s request Aug. 27.

“I didn’t want to be here at first, I don’t need it,” she admitted. “Don’t get me wrong, I love singing for people, but I have priorities. But Rene really gave me a gift … my biggest job is to tell my husband, we’re fine. I’ll take care of our kids. You’ll watch us from another spot.”

Angelil served as Dion’s manager for nearly 35 years, but stepped down last year due to his health, which has significantly declined. The couple married in 1994, and have three sons together: 14-year-old Rene-Charles and 4-year-old twins Eddy and Nelson.

Dion put her career on hold “indefinitely” to care for Angelil last year, and announced her return to Las Vegas in March. She previously revealed her husband must be fed through a tube, and told USA Today he is living at their Las Vegas home following several procedures in Boston. 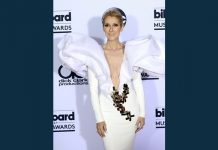 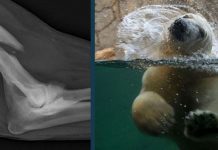 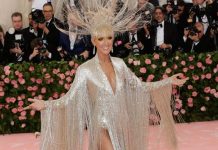