The country music singer shared plans Wednesday on Instagram for his fourth annual edition of the tour.

Stapleton released his third studio album, “From a Room: Volume 2,” in December 2017, and released the single “Blow” with Ed Sheeran and Bruno Mars in July. He also performed the new song “I Just Remembered That I Didn’t Care” with John Mayer at a concert in August.

Here’s the full list of dates for the “All-American Road Show” tour:

March 21 – Birmingham, Ala., at Legacy Arena at the BJCC

April 25 – Lexington, Ky., at A Concert for Kentucky – Kroger Field

July 30 – Scranton, Pa., at The Pavilion at Montage Mountain 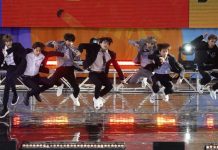 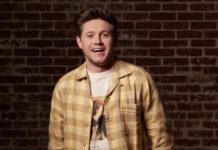 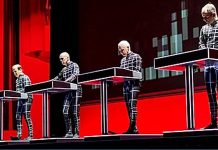