Jan. 28 (UPI) — Actress Cicely Tyson has died at the age of 96, her manager announced Thursday.

“I have managed Miss Tyson’s career for over 40 years, and each year was a privilege and blessing,” manager Larry Thompson said in a statement.

“Cicely thought of her new memoir as a Christmas tree decorated with all the ornaments of her personal and professional life. Today she placed the last ornament, a Star, on top of the tree.”

The cause and circumstances of her death were not disclosed.

Tyson was a three-time Emmy Award-winner best known for her roles in “Twelve Angry Men,” “Odds Against Tomorrow,” “The Comedians,” “A Man Called Adam,” “The Heart is a Lonely Hunter,” “Sounder,” “The Autobiography of Miss Jane Pittman,” “Roots” and “The Women of Brewster Place.”

Her credits also included “The Oldest Living Confederate Widow Tells All,” “Trip to Bountiful,” “Bustin’ Loose,” “Fried Green Tomatoes,” “Hoodlum,” and “How to Get Away with Murder.”

In recent years, she was a frequent collaborator of actor and filmmaker Tyler Perry. They worked together on “Diary of a Mad Black Woman,” “Madea’s Family Reunion,” “Why Did I Get Married Too?” and “Alex Cross.”

Tyson’s book “Just as I Am: A Memoir” was published this week. 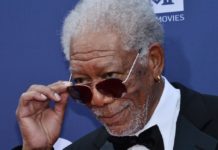 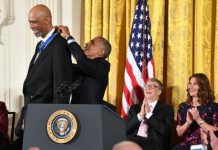 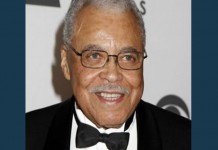