The passing of Judd, who formed The Judds with daughter Wynonna, was confirmed by actor daughter Ashley in a tweet.

“Today we sisters experienced a tragedy. We lost our beautiful mother to the disease of mental illness. We are shattered. We are navigating profound grief and know that as we loved her, she was loved by her public. We are in unknown territory.”

Judd was born on Jan. 11, 1946 in Ashland, Kentucky, where her father owned a gas station.

She attended nursing school in California to raise her daughters as a divorced parent.

In 1991, after selling more than 20 million albums in seven years, the Judds disbanded when Naomi was diagnosed with Hepatitis C, according her Wikipedia biography page.

The two have reunited for occasional special projects and short tours.

Judd’s surprising death came just a day before she was scheduled to be inducted into the Country Music Hall of Fame with Wynonna. The Judds had a tour, titled “The Final Tour,” scheduled to begin in September.

The Judds’ biggest hits include “Girls Night Out,” “Have Mercy,” “Let Me Tell You About Love,” “Give a Little Love,” and “Mama, He’s Crazy.” 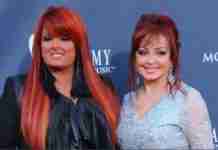 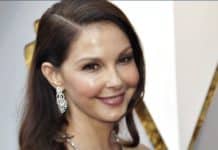 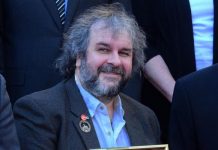