A family spokesperson said she died at Vanderbilt Medical Center in Nashville of cardiac arrest Thursday.

In 1967 Anderson was booked as a new singer on ‘The Lawrence Welk Show,’ and soon became a household name. Her TV appearances garnered her a singing contract with Columbia Records in Nashville.

Anderson was best known for the 1970 crossover hit “(I Never Promised You A) Rose Garden,” for which she won the Grammy Award for Best Female Country Vocal Performance and a CMA Award for Female Vocalist of the Year.

As reported in the “Tennessean,” Anderson was hospitalized with pneumonia after a trip to Italy. She died of a heart attack Thursday night at Vanderbilt University Medical Center. 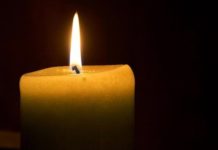 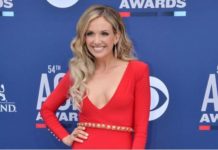