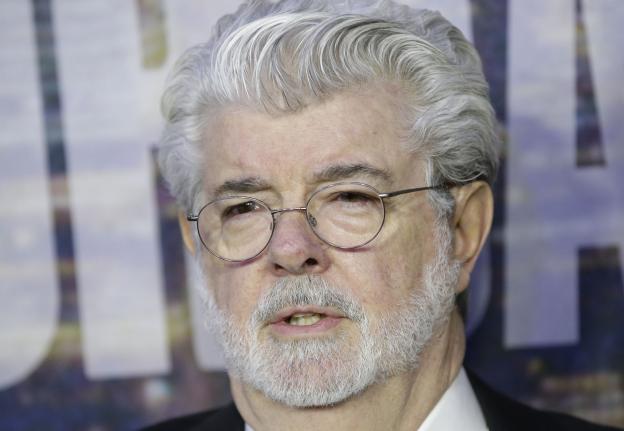 “Each year, the conversations we offer are among the Tribeca’s most anticipated and sought-after events and we’re proud of the participants we’re going to hear from this year,” Executive Vice President of Tribeca Enterprises Paula Weinstein said in a statement Monday. “These panels offer unique insights into the filmmaking process and give audiences an opportunity to learn from industry leaders across a wide range of subjects and contribute to the conversation.”