The preview shows Cyrano (Dinklage) love his friend Roxanne (Haley Bennett) from afar, convinced that she wouldn’t feel the same and that the world wouldn’t accept their romance.

“Cyrano” is based on Erica Schmidt’s 2018 stage musical of the same name, which itself is inspired by the 1897 play Cyrano de Bergerac by Edmond Rostand. Rock band The National wrote the music and lyrics for both the stage musical and the new film.

“Cyrano” had its world premiere at the Telluride Film Festival in September. The film opens in theaters in December. 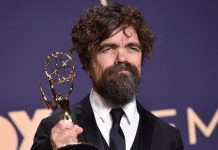 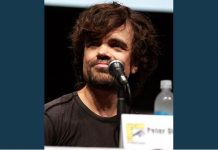 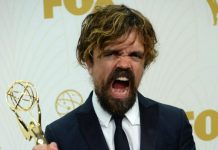