The streaming service shared a trailer for the movie Monday featuring Daniel Radcliffe.

The trailer shows Yankovic (Radcliffe) sing “My Bologna,” a parody of the Knacks’ hit song “My Sharona,” for friends, and meet and fall for fellow pop icon Madonna (Evan Rachel Wood).

“You will never find true happiness until you can truly accept who you are,” he says in the preview.

“Weird: The Al Yankovic Story” is written by Yankovic and Eric Appel and directed by Appel. The film will have its world premiere Sept. 8 at the Toronto International Film Festival before its release Nov. 4 on the Roku Channel. 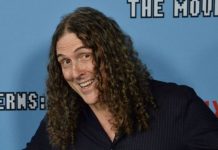 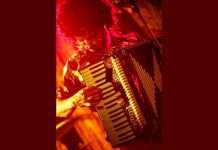 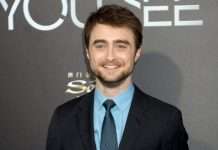