Jan. 29 (UPI) — Debra Messing announced on Instagram Monday that Robert Klein will be taking over the role of Grace’s dad on “Will & Grace.”

“BIG NEWS! The comic Legend Robert Klein is playing Grace’s dad!” Messing said alongside a selfie before commenting on her history with the actor as they both appeared on NBC’s short-lived series, “The Mysteries of Laura.”

“So happy because as any ‘Mysteries of Laura’ fans know, Robert was my dad on MOL too!” she continued.

Alan Arkin previously appeared as Grace’s father in one episode titled “It’s a Dad, Dad, Dad, Dad World” which premiered in May 2005.

“The Great Alan Arkin was not able to return as dad so we feel very lucky to have Robert. Blythe Danner is BACK as Will’s mom! #Adlerfamily,” Messing said.

It was recently announced that Jennifer Lopez will also be guest starring on the “Will & Grace” revival. 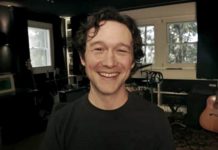 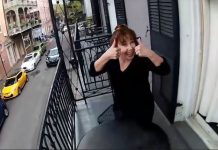